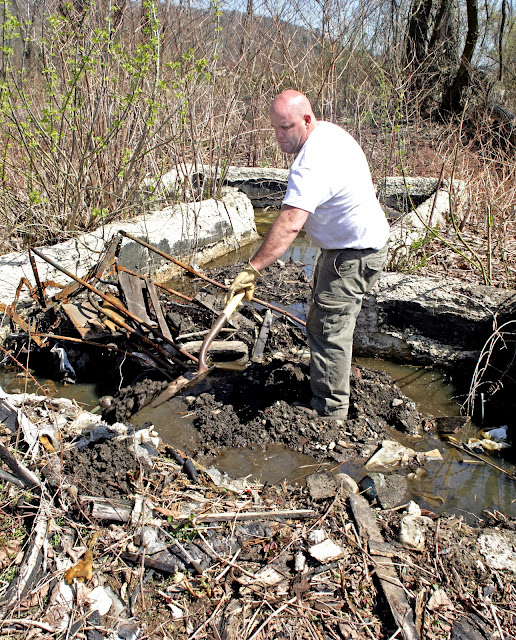 Billy Smolinski was murdered six years ago. The effort to crack the case involves local, state and federal police. The Smolinski Family is now working closely with private investigator Todd Lovejoy, pictured above, tracking down leads.


By John Murray
Six years is a long time to hold your breath.

But that’s exactly what Bill and Jan Smolinski have been doing since their 31-year-old son Billy vanished from his life on August 24th, 2004. When Billy disappeared from Waterbury the Smolinskis immediately knew something was wrong, they just didn’t know how horribly wrong until the days and weeks blurred into six years of hell. They quickly discovered that Billy was involved in an explosive love triangle at the time of his disappearance. And they now know that Billy is never coming home alive. Several suspects in the case have all confirmed that Billy was murdered that night and his body stashed beneath the rich farmlands and forests of the lower Naugatuck Valley.

The big question now is where?


Tips have flowed in for years and they all point to the same group of young men in Seymour, and the same names keep popping up as either assisting with the murder, or helping to dispose of Billy’s body in the early morning hours of August 25th.

The stumbling block for law enforcement now is that time and clues were lost by a sluggish investigation by the Waterbury Police Department back in the autumn of 2004. There were impossibly strong clues to follow, but the head of the Waterbury Detective Bureau had taken the attitude that “Billy was having a beer in Europe and would come home when he was ready.”

Two years were lost to a bungled investigation and by the time the FBI took over the case in August 2006 the main suspect was dead of a heroin overdose, and several other suspects were in prison or had drifted away from the area. 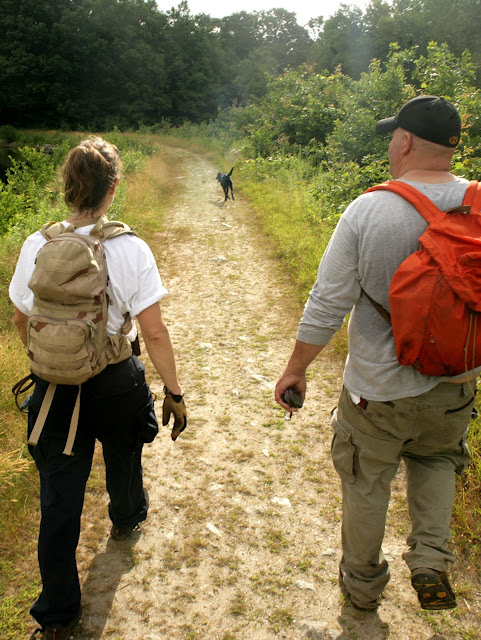 Deb Monte, Todd Lovejoy and Murphy searching for Billy.
The Smolinski’s relentless pursuit of truth has triggered wide spread media attention to the case and culminated with an hour special on Billy’s disappearance aired on the Discovery ID network.

“Every time the media writes a story about the investigation, or airs a clip on state or national TV, we get tips called in,” Janice Smolinski said. “All the tips say the same thing - Billy is dead and he’s buried....in a field, in a quarry, beneath a driveway, somewhere in the Naugatuck Valley. One of the tips is going to lead us to Billy and we’ll bring him home.”

Lovejoy has worked tirelessly to close the information gaps between the various local, state and federal investigations, all of whom are reluctant to take the lead in the case. With a white-hot media spotlight aimed directly on a story that has triggered state and federal legislation, no police department or organization is motivated to pick up the “hot-potato” and say “it’s mine.”

In an absence of leadership, oddly, bizarrely, the lead investigators into Billy’s murder are his mother and father and the relentless pressure they apply to various investigators and politicians.

“We are not giving up until we bring Billy home,” Bill Smolinski said. “The police keep saying we are bashing them, but we’re not, we are just trying to find our son.”

Every law enforcement organization that the Smolinskis have dealt with in the past six years has been extremely sensitive to observations about how they have handled the investigation. The cold hard fact is that the investigation into the disappearance of Billy Smolinski has been mangled for six straight years. The case has been marred by territorial disputes and ego. 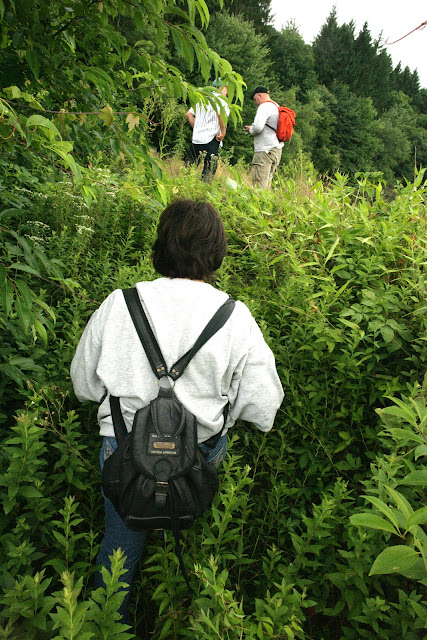 Janice Smolinski followed behind the search and rescue team.
“We believed that we lived in a society where every case is solved within sixty minutes just like on CSI every week,” Janice Smolinski said. “But what we’ve discovered, and what thousands of families are dealing with every day, is that training in police departments across the country has not kept pace with science.”

Faced with more disconnects than a freshly opened jig-saw puzzle, the Smolinskis set out to improve the situation for the families yet to face the grim reality of a missing loved one. Their efforts led to new legislation about the way law enforcement respond to the case of a missing adult in Connecticut, and with an assist from Congressman Chris Murphy and Senator Joe Lieberman, there is a bill winding its way towards Barack Obama’s desk that would provide millions of dollars for specific training in the way law enforcement officers process missing persons and unidentified human remains.

The Smolinski’s crusade to improve training in Waterbury, Connecticut, and across North America, isn’t going to help them find Billy, but it will ease the pain for shattered and grieving families in future missing persons cases in the years and decades to come.

A vigil will be held for Billy Smolinski and the other 800 missing persons in Connecticut on August 22nd from 5 pm to 8 pm on the Naugatuck Green. Bring a lawn chair and learn about the silent crisis of the missing and the unidentified dead in this country.
Posted by John Murray at 5:28 PM

I am wondering if ground penetrating radar and remote sensing equipment can at least narrow your search???